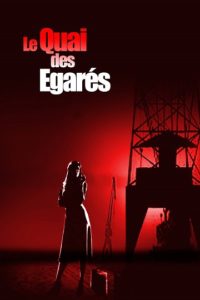 With its cinematic experience, Norman Coast entertainment, association based in Le Havre, is going to produce a short film. It will be  exclusively shot in Le Havre for two weekends, early August and early November.

Norman Coast will enjoy the natural scenery of Le Havre more and more popular for filming, to immerse ourselves in the universe of the 50s when the city was already one of the major French ports. Indeed, this thriller will take place in Le Havre docks but also in the disctrict of Saint-François, two historic districts of the maritime life of Le Havre.

This association of volunteers created in 2012 has already produced short films, showreels and video clips for music groups.

CIS Services, sensitive to the cultural life of Le Havre, decided to support this project by participating in the crowfunding campaign. Indeed, Norman Coast needs to raise funds to be able to rent all that in decor and accessories to recreate the atmosphere of that time.

You can get more information about this project here : “Le quai des égarés”

If you want to follow Norman Coast on social networks : 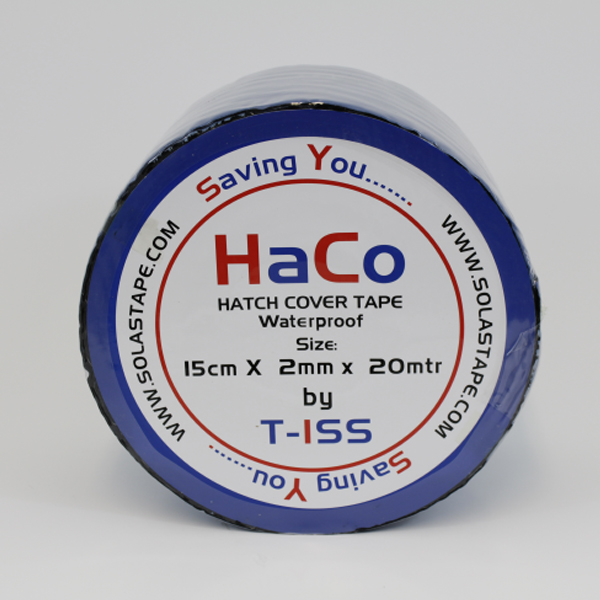 T-ISS manufactures specialized tapes for use in marine and offshore market. T-ISS have developed high tack tapes for many different applications. These tapes are made out of the best quality materials and designed to be used in the harsh marine environment. All tapes have all required certification from the major classification societies. T-ISS tape will always be in compliance with all IMO and Solas regulation and carries the wheelmark where applicable.

Anti-Splash tape is used for applications in the marine and offshore industry. This multilayer aluminium tape has been designed by safety specialists in order to prevent spray outs of hot and hazardous liquids from piping systems. SprayStop complies with IMO A653(6) regulations and carries approvals from all major classification societies.

HaCo Tape keeps moisture, weather, sound and fumes from affecting your valuable cargo, the blue liner ensures a tight seal when installed according instructions. HaCo Tape can be installed between 5 and 40 Celsius and will withstand conditions from -15 to 70 Celsius. Rolls are standard 20 meter of self-adhesive SBS bitumen rubber compound coated to a modified blue HDPE liner and with release PE Liner.

PipeRep is ideal for all types of repair and maintenance applications. This product will set under water making it ideal for applications in splash zone, corrosion protection, reinforcement, piling protection and electrical insulation. Our pipe repair products retain pressure on supply lines.

CIS Services, specialized in marine valves, is at your disposal for any request you may have concerning this material.

Why you should choose CIS Services

• We are there when you need us.

• 25 years as a reputable partner.

• We represent top brands with the required certifications and registrations.