Start of shooting for Norman Coast

After successfully completing his Ulule campaign, Norman Coast was able to put in place the first part of the filming of his short film “Le quai des égarés”.

This association, made up of volunteers, took advantage of Le Havre summer to take these first shots. This short film wants to be a polar in the spirit of the 50s. The haven fits perfectly to decor to find this particular atmosphere.

Norman Coast is used to doing this type of project. Thanks to the obtain support, they were able to rent costumes, vehicles and scenery to be able to plunge into this particular atmosphere of the 50’s. The city of Le Havre also contributed by authorizing the filming locations, including the Perret test apartment. 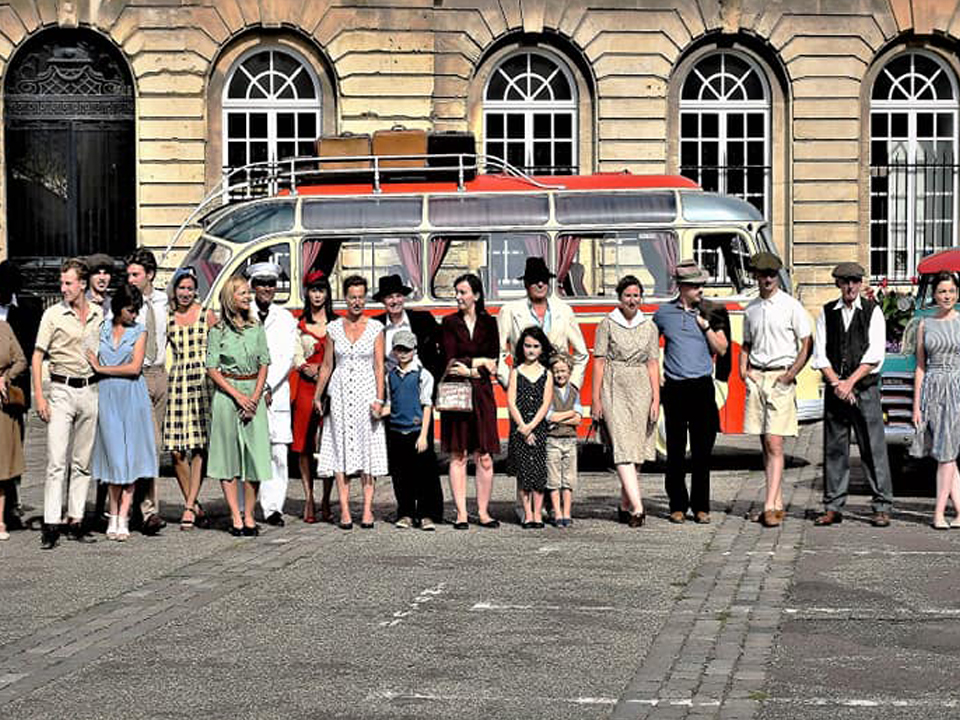 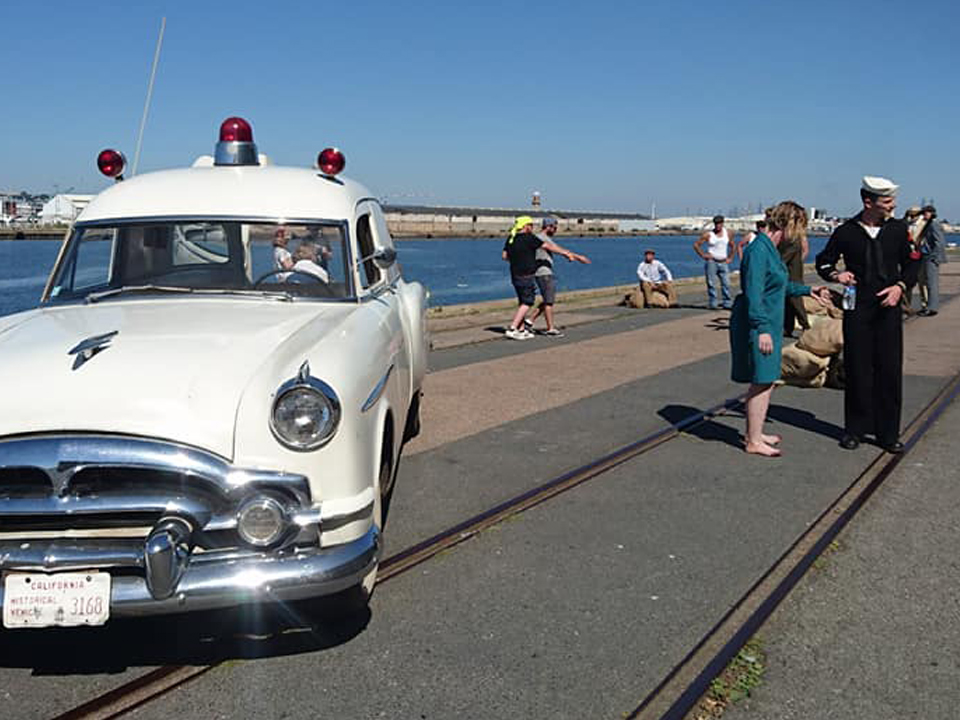 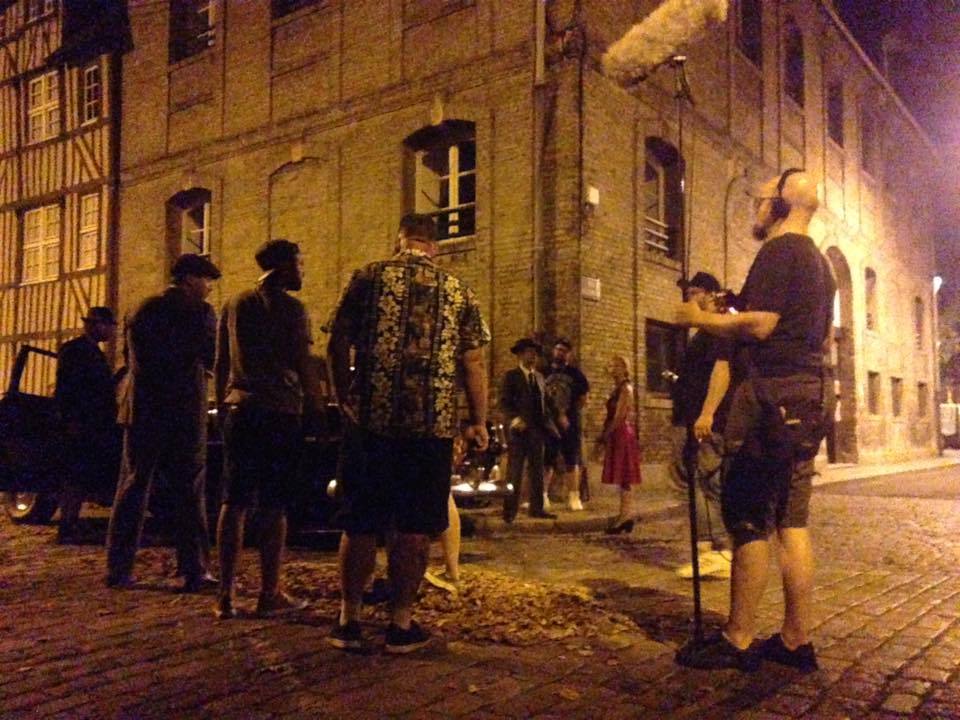 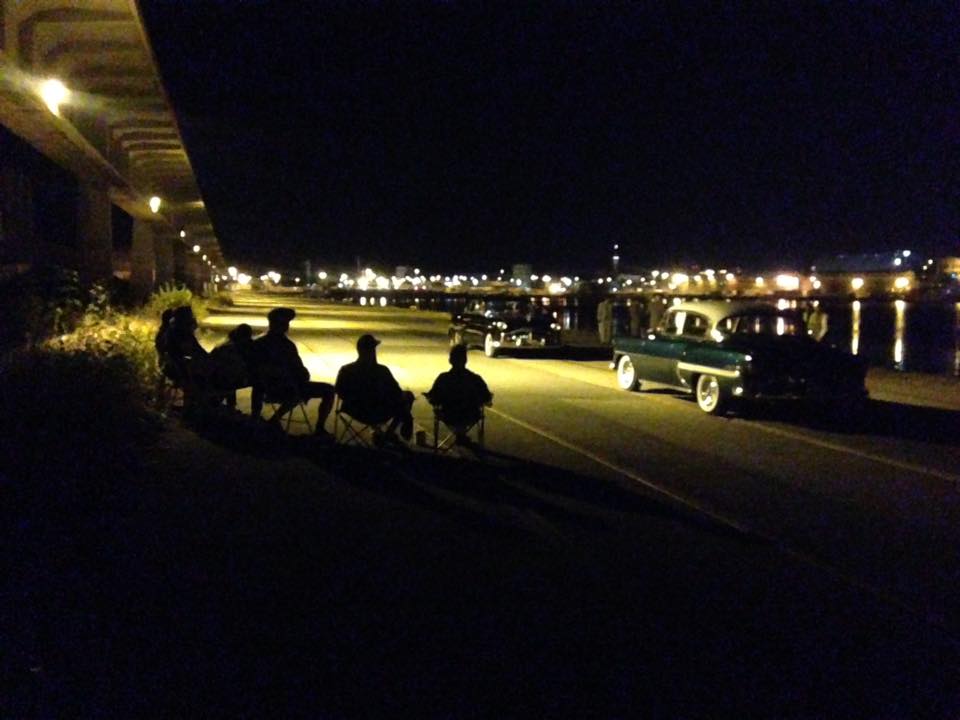 A second filming weekend is planned in November to finalize the project.

CIS Services is involved and supports this ambitious Le Havre project through its crowdfunding.

You can find the different projects made by Norman Coast on their site : http://norman-coast.com/